My name is Norman Scott and this is the story of the restoration of my ‘40 Chevy Special Deluxe Coupe. It’s been a slow process but I do everything myself and POR-15 products have made it possible.

My Dad gave the Coupe to me when I was 15 years old.  That was in 1974. My brother Bill and a friend had parked the car in my dad's barn in 1962. They pulled the engine, sanded most of the paint off of it, then joined the Air Force together. I was three years old then, so the car has been in my family for as long as I can remember. So in 1974 I was 15 years old, my father had given it to me and I tried to work on it, but parts for it were not readily available. The dream of fixing it was, however, firmly planted in me and I studied harder and pursued a career in Mechanical Engineering rather than farming. Twenty six years later, I was finally ready to pull it from Dad's barn and start working on it. The first two pictures below were taken the day we extracted it from Dad's barn 2000. The guy in the red shirt is me, and my son Matt, then age 15, was wearing a dark blue shirt and a baseball cap. My brother Edward was on the tractor, and his son Paul was also there to help. 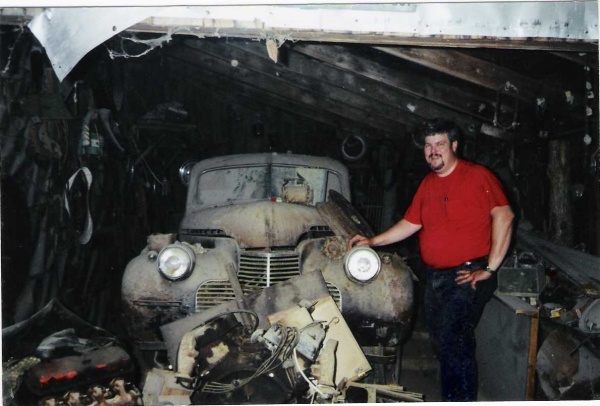 Upon disassembly, I was very discouraged by the amount of rust I found. I knew the car was rusty, but it was far worse than I expected. I discovered, thanks to the internet, that patch panels were available from Chevsofthe40s.com and other outlets. 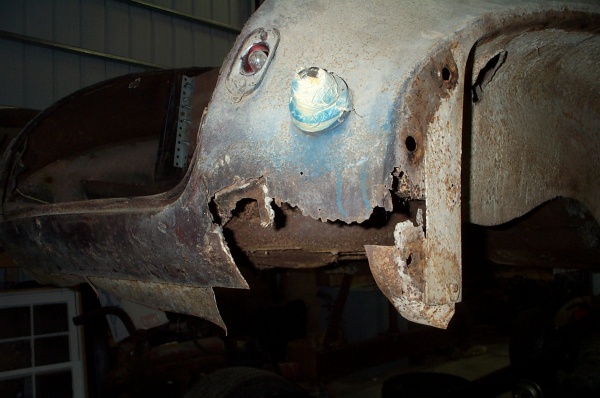 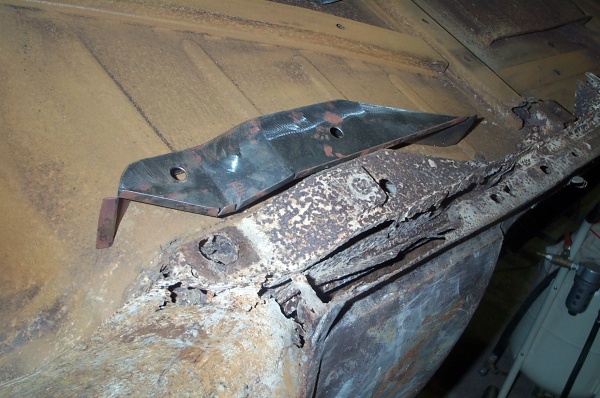 I also knew I needed to find a good rust treatment for the overall body. I tried Eastwood’s Rust Encapsulator product, but the rust began to come right through it a few months later. I then remembered using POR-15 on my son’s Camaro trunk a few years earlier. I was concerned about using it on the outer body as I knew it was difficult to make other paints stick to it, but then I then found the POR-15 website and discovered your new self-etching primer that would stick to POR-15 no matter how long it had been cured. I also discovered your Cleaner Degreaser and Metal Prep products. I purchased your products and I followed all of the directions. I then purchased patch panels for the rockers, quarters, and tailpan. I fabricated the new trunk floor and transmission cover, along with smaller parts for the floor and fender wells. Fifteen pounds of MIG welding wire later I was ready to sand-blast and paint. 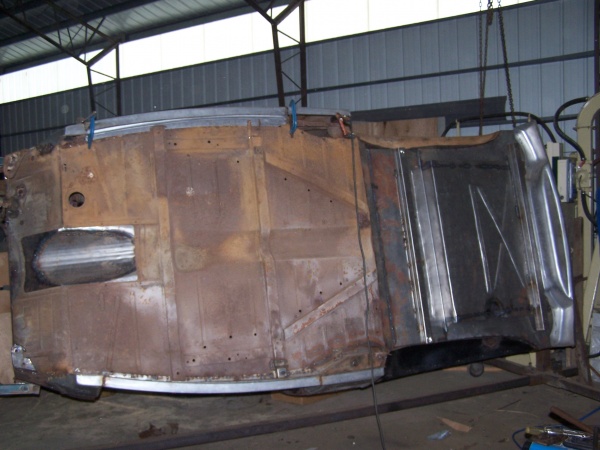 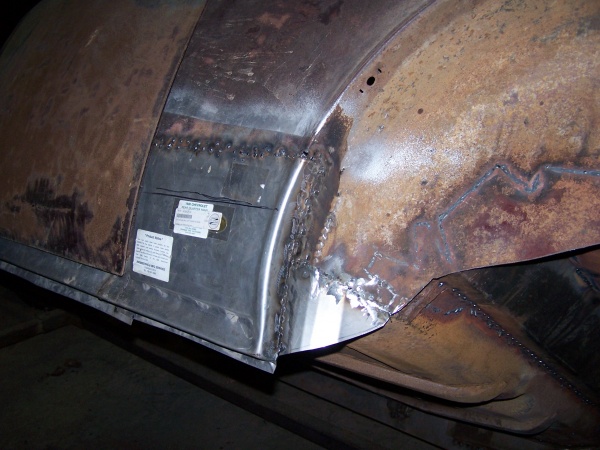 I sandblasted the entire car carefully, to avoid overheating and warping panels, then washed everything with Cleaner Degreaser and Metal Prep before applying the first coat of POR-15 Rust Preventive Coating. I sprayed the underside of the car with POR-15 black, and the top-side with POR-15 Silver. 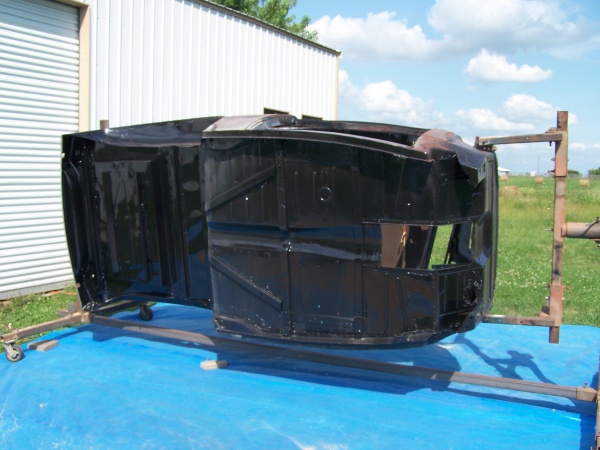 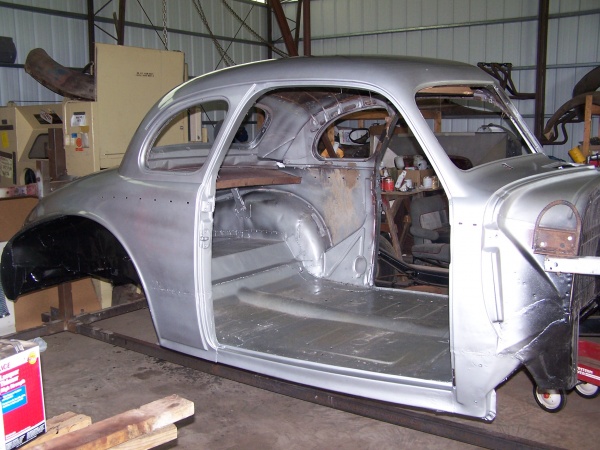 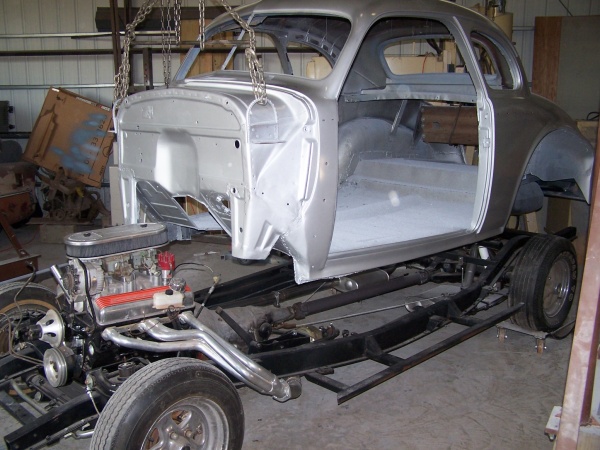 I am now putting glass in the car and planning to wet-sand, mask, and apply one more coat of 2K Urethane Clear to everything. It’s not quite done yet, but getting very close, and none of it would have been possible without all of your POR-15 products. Again, I thank you for providing such great products, and for the detailed instructions. POR-15 has helped this dream become a reality. 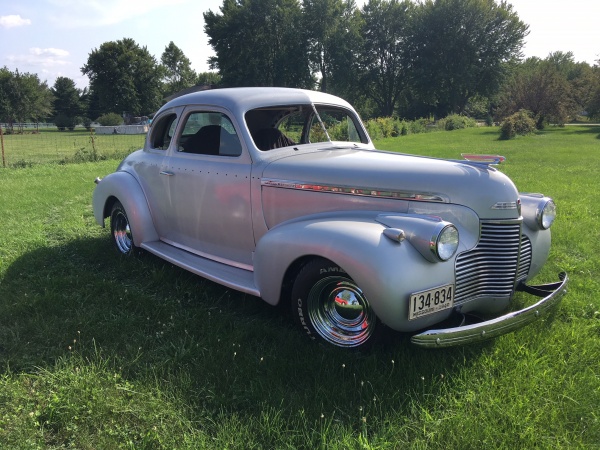 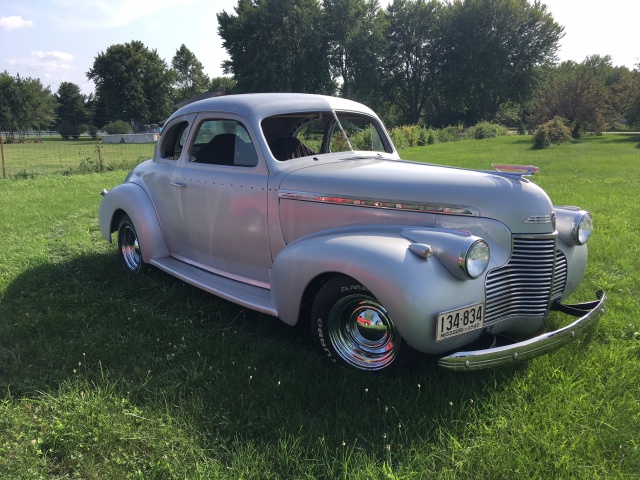