The Roadster Ad reinforces brand message, promotes the 3-step system, and supports product line variety, highlighting Top Coat, High Temp, Engine Enamel, and OEM Bed Liner. The Roadster Ad also shows readers a side of the brand they may have not been aware of – that the POR Products company consists of builders and car enthusiasts – creating the image of a team and a relationship with readers.

ACC has a circulation of 30,000 copies. The majority are to subscribers, which indicates loyalty to the publication and guaranteed frequency of exposure for regular advertisers.  The remaining sales are newsstand copies, through national outlets such as Barnes & Noble across the country.

Additionally, bonus copies are distributed at collector car events, trade shows, rallies, car shows, tours, auctions, etc. throughout the country with every issue, and throughout the entire year.  Hershey, Carlisle, Hot August Nights, SEMA, Monterey, Barrett-Jackson and many other venues are just a few examples of where bonus copies of ACC are distributed. Bonus copies are always distributed only at classic/collector car events to car collectors and enthusiasts, POR-15's target market.  ACC distributes a significant number (many thousands) of bonus copies at SEMA, Scottsdale, Amelia Island and Monterey.

Nationally distributed, The Official NASCAR Preview and Press Guide is made available at thousands of newsstands, bookstores, airports, convenience stores, grocers and other mass retailers. 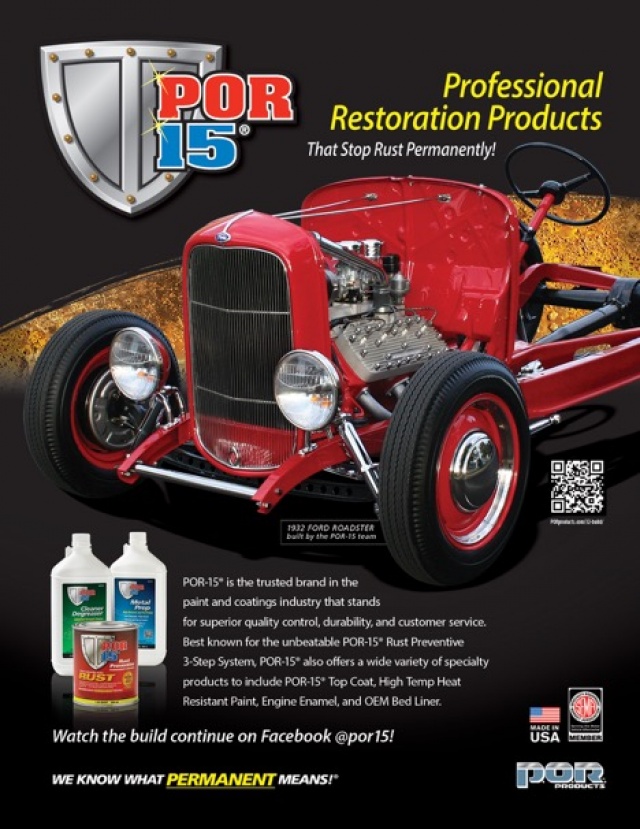